Umrah to remain open all the year

About 12,000 electric cars and wheelchairs will be provided for free to elderly, sick and special-needs pilgrims so they can perform their rituals in ease and comfort at the Grand Mosque in Makkah and the Prophet’s Mosque in Madinah, said the Presidency of the Two Holy Mosques.

The presidency will also supervise wheelchair pushers so as to avoid exploitation, manipulation and overcharging, and to ensure that they have the necessary permits and abide by the rules set by the authorities.

For the first time, the presidency this year launched a transfer service for elderly, sick and special-needs pilgrims, and provided drivers to transfer families and individuals to perform their rituals. 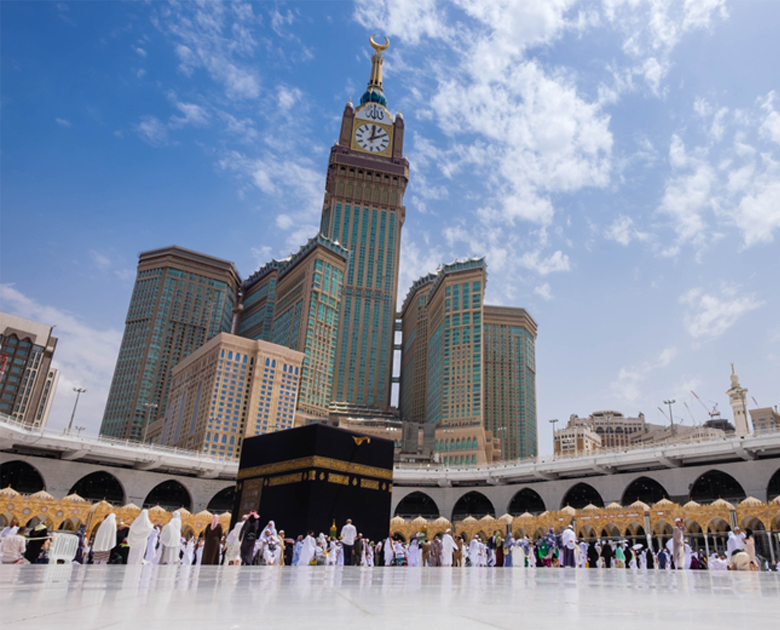 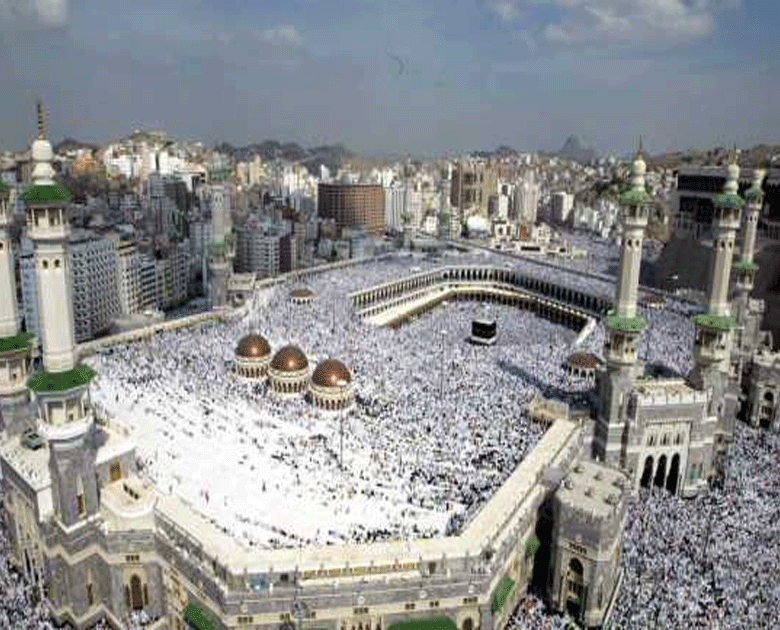 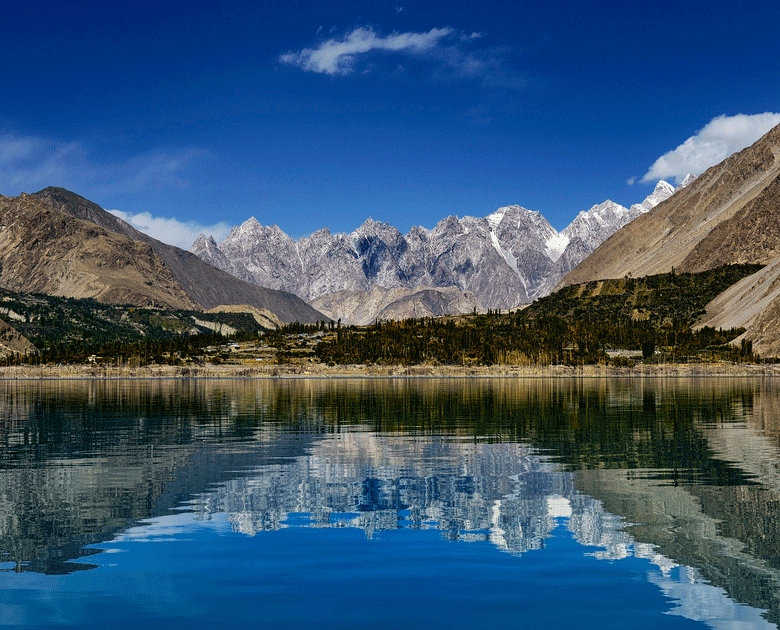